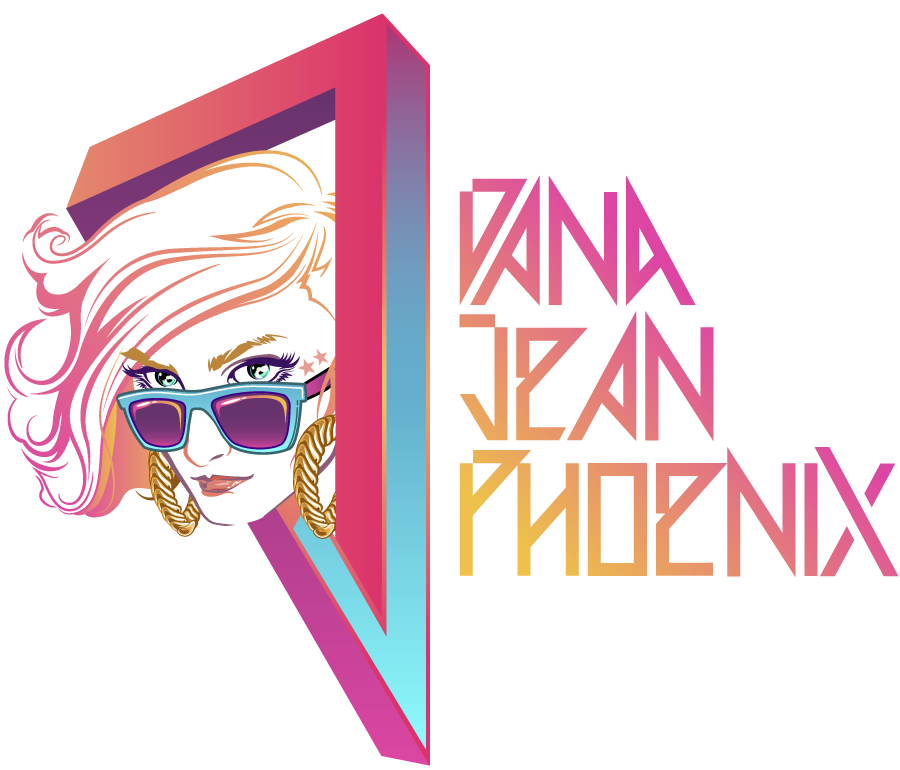 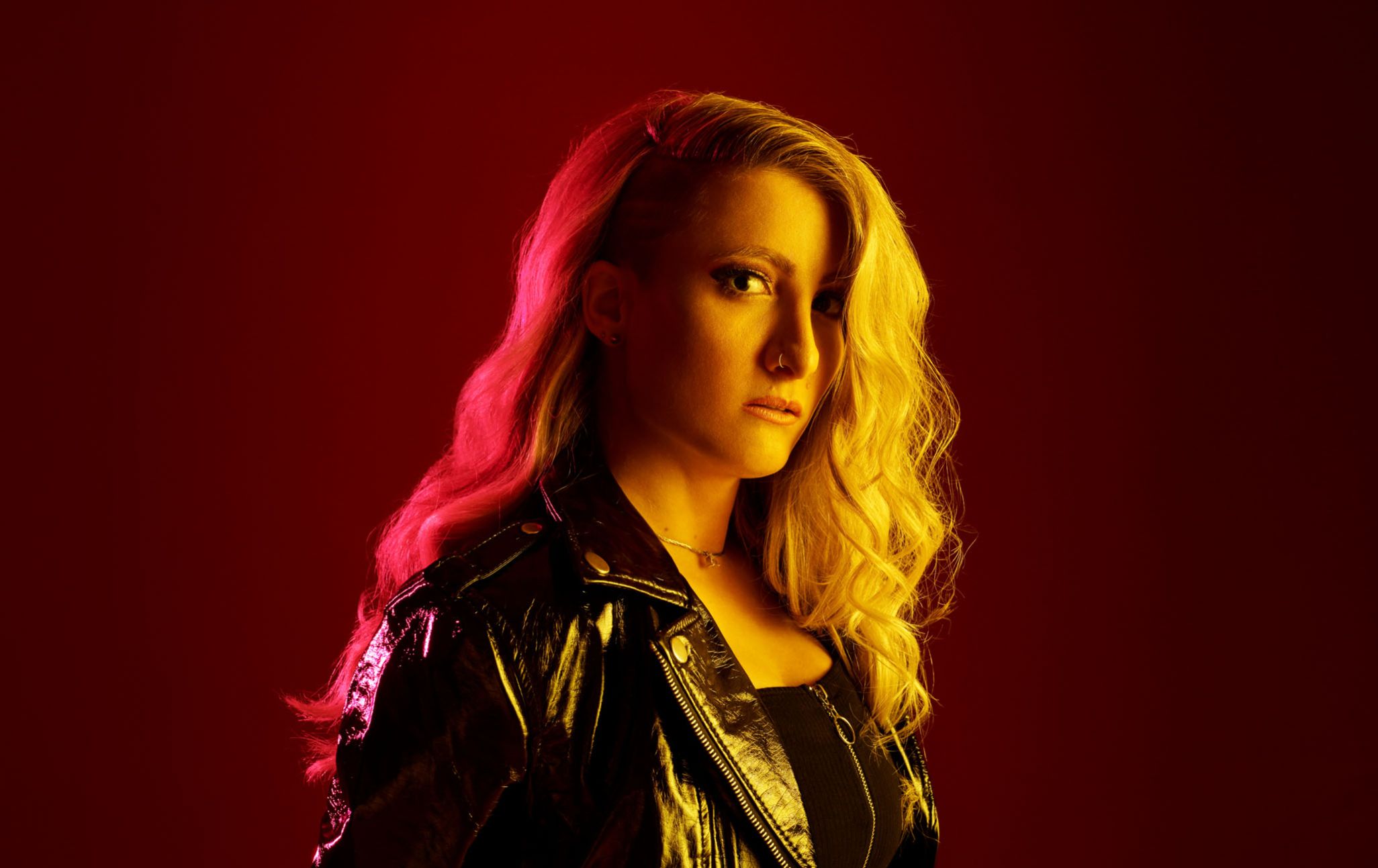 "Phoenix has the attitude and funk of the eighties brought into the modern age..." -Brutal Resonance

Dana Jean Phoenix is a synthwave singer/songwriter from Toronto. Dana attended the nationally renown Humber College Contemporary Music Program in Toronto and graduated the Musical Theatre program at Sheridan College. While at college, she would go to every open mic night she could find. "I would stay for hours just to get a chance at some stage time," says Dana Jean, who became known in Toronto's musical circles as 'DJP'.

After being featured on PerezHilton.com by the celeb blogger, for winning 2nd Place in the Perez Hilton 'Can You Sing Competition', Dana received a tweeted shout out from hip-hop megastar Nicki Minaj for her A Capella version of Minaj’s hit ‘Starships’. Dana has garnered over 1 Million views on YouTube.

Dana has gained a following in the international synthwave scene, collaborating with Dreamwave and Darksynth heavyweights as GosT, Perturbator, Timecop1983, Highway Superstar, and Sunglasses Kid. Her original music has been featured on 'The Voice' (US), and the  'Inside Amy Schumer', and her collaboration with Dutch dreamwave artist Timecop1983 'Dreams (Feat. Dana Jean Phoenix)', was featured in the Netflix original films 'You Get Me' and 'Coin Heist', and is featured in the PS4/PC Game  'Crossing Souls', an old-school action adventure with RPG touches.


Her first full-length album ‘Drrty Shooz’, sophomore album, 'Le Mirage', and third album 'Synth City' have landed in the top 10 of the !earshot National Electronic Charts and her song 'Digital Life (RWR Remix)' was a semi-finalist in the 2017/2018 Canadian Songwriting Competition. The albums feature production from synthwave stalwarts such as: Timecop1983, Highway Superstar, Robots With Rayguns, The Northern Lights, Silent Gloves, Patrick Gill, S.T.R.S.G.N, Till Wild, London Lazers, and The Amazing Mr. S.

In 2018, Dana's first tour was in Europe with sold-out shows in Vienna, Warsaw, London, and Stockholm. Dana played her first US dates in Philadelphia, Rhode Island, and San Francisco. Dana's latest album, 'PixelDust' was released in 2018 and the PixelDust Deluxe Edition is available on Bandcamp now, and features production from Powernerd, Mecha Maiko, Till Wild, Straplocked, Favorit89, Satori In Bed, MikeGyver and Patrick Gill and remixes by FacexHugger, TOMMY '86, Gregorio Franco, The Rain Within, Oceanside85, and Dredd, and has been featured on Synthwave's leading sites and blogs: Vehlinggo and The Electricity Club.